Prior to October 1, 2021 all teams participating in the Midnight Madness tournament must provide MWSA a TEAM ROSTER and a copy of team registration with provincial association (ASA Form or equivalent). MWSA will maintain strict privacy of all personal information on such forms, but personal information may be blocked out if desired as long as players' names remain visible. As well, a letter of permission from the coach/team for each guest player must accompany your roster. Where applicable, teams should also provide a club/association travel permit. Minor changes to rosters that have already been submitted may be made up until the first scheduled game. No player may be added to the roster after the start of the team's first game. Team rosters must be completed on-line in order to print off their teams' game sheets.

There will be NO REFUND (either full or partial) of the entry fee to any team that withdraws from the tournament once they have been confirmed entry in the tournament, schedules have been released and/or it is seven (7) or fewer days before the tournament. 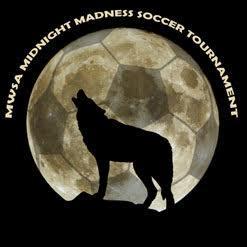